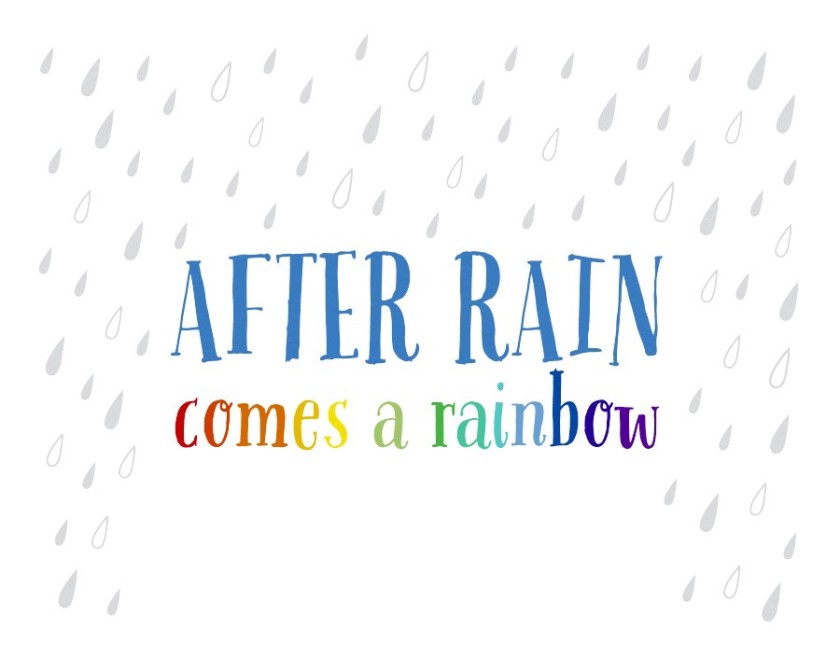 Hi guys!!
Gosh, it sure has been a while. The last few months has been so hectic and I don’t even know where to begin updating from.

As you guys know I was studying diligently for my TOPIK exam and I flew to London on November 16th as planned, with my Korean friend, ready to tackle whatever came my way. And thank god for that because I woke up with a sore throat which then quickly evolved into a full on cold.
I was determined to do well on my exam anyway, so the next morning I stopped by a pharmacy to buy a nasal spray and some kleenex, and then I headed straight to the test location. Everything was going according to plan until I talked to the supervisors to get my papers checked, and she asked me if I was sick – Even though I very obviously was. So, apparently they don’t really want sick people taking the test because it easily disturbs the rest of the test takers – which is totally fair, I just didn’t think about it.
So there I was, trying to explain that I didn’t cough at all and that I had brought nasal spray and kleenex so I wouldn’t be sniffing either. I thought that would work, but that just brought up another problem. During the test, we’re not allowed to have anything on our table except the papers, our pen and something to drink. So then I had to unwrap all of my tissues and lay them on my table to show that I had no secret notes and what not, as well as to avoid being noisy while unwrapping them during the test.
What. A. Mess. Anyhow, in the end, they let me in and I was, in fact, the quietest in the room lol.
As for the actual test, we started with the listening test which went okay, I think. We then moved on to the writing test which is my weakest point so I figured that it would be perfect to “get it over with” and then I could finish strong with the reading test which is my strongest point. Or so I thought haha! Instead, the writing test turned out the be easier that imagined (though I still didn’t manage to finish the final essay before the time ran out) and halfway through the reading test I had a few questions where I felt completely lost. And then I made the mistake that I ALWAYS TELL MYSELF NOT TO MAKE! I kept re-reading the questions – which by the way didn’t help at all – and that obviously meant that I ran out of time and had to speed read through the last 5 questions and just guess the answers.
Honestly, I’m still a bit frustrated with myself for falling in that newbie trap, but what can you do? Just have to keep going.
So all in all, things went okay, but not at all like expected so I literally have no idea what my results will be. I’m not super confident that I’ll pass level 4 as wished, but if that’s the case, I’ll simply take it again in the spring.
It was also a really great experience! As most of you guys know, I had some intense anxiety issues when I took the exam the first time a few years ago, but I didn’t have any problems this time. Also, a lot of the other test takers said that they found it really difficult to stay focused around halfway through each test, but I didn’t feel that at all. I’m so used to using Korean for hours and hours at a time so I just felt super relaxed and basically just in my right element.
The results will be out on Thursday so I’m impatiently waiting, haha!

I had some fun days in London with my friend, and a few days after I got home I started a new internship, which slowly sucked the life out of me. Okay okay, I’m being dramatic. It was really rough though. I didn’t have a lot of time to myself and when I finally did have some time, I didn’t have the energy to do anything at all. The work I was doing just wasn’t a good match for me but I learned a lot and when I finished the internship last Friday, I got a lot of praise from my boss and coworkers, and they even gave me a present. It was rough but I’m grateful for the experience.

I’m now officially on my Christmas break and I’m looking forward to just relaxing and having a great time with my boyfriend.
I have a lot of things that I want to get done, but I want to make sure that I actually get some proper rest.

I hope you all are having a great holiday time with your loved ones!

I have been back in Denmark for almost 3 weeks now, and things have been absolutely insane. I caught a really bad cold in Korea and was actually sick throughout my entire trip. I’m actually still coughing at night and for a few hours after waking up, so obviously that doesn’t make things any easier. I got home around midnight and had to get up early the next morning and go to our new house to help with the renovations. We all worked hard together in order to get the most important rooms (living room, bathroom, bedroom and kitchen) and then we spent all Sunday and Monday on actually moving in. The rest of the week was spent on cleaning the old house before returning the key to our landlord, trying to unpack at least a little bit in our new house while at the same time working full time. To be honest everything is still a bit chaotic but, all the most important things have been taken care of and I’m finally able to catch my breath.

I had an amazing trip and I already miss being in Korea. I can’t wait to go back! I have a ton of stories to share with you guys and I hope you will look forward to reading about them. A lot of interesting things are happening at the moment as well, and I’ll be back to talk about those things when I know a bit more. It all involves me studying harder and doing my very best. 🙂

I’m currently at work and I brought one of my new study books with me, so that I can study in the breaks between customers and meetings. I got to practice a lot of Korean on my trip and I have been keeping up with my italki lessons. I have also been reading my webtoons and a new story book I bought in Korea.
However this is the first time I get to sit down and actually study without any other goals, in almost 2 months!

Ah the joy of opening a new book!
I hope you all had a great summer like me. 🙂 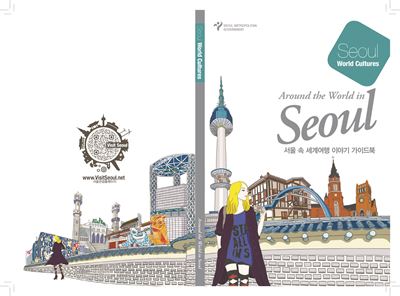 Planning, Studying, Dreaming – That’s exactly what I’m up to today!

Last Friday I received a few amazing presents on my email, from (one of) my language partner and good friend. He had sent me 3 different guide books full of gems and the best of it all is that it is all in Korean! To begin with I was just exited because I really love guide books – and blogs, articles, videos etc – as they allow me to plan things for my own trip to Korea and I can also use them to dream myself closer to my travel dates! But then as I was printing them out and skimming some of the pages and looking at the pictures, it really hit me that these books are pure goldmines! First of all, there’s so many new words that I can learn and use for my own trip, especially if I want to visit those specific places or if I want to take a guided trip while I’m there! No matter what, we can always use more vocabulary – right? Secondly,  I quickly noticed that many of these books are filled with history and culture and if you are like me who has a general interest in Korea and not just in the language, then that is indeed an amazing thing! Study your target language and learn about your interests at the same time – If that isn’t a perfect combination then I don’t know what is!
In my case, my friend bought me a book for 부산, 경주 and 제주. I’m not planning on visiting these places on our trip but my sister and I are determined to visit them some day so I’m really excited to learn more about these places!

These books have facts, pictures, addresses, recommended places, recommended food, recommended accommodation, maps and guides on how to get to the different places. I really can’t explain how excited these books make me. These are from 투어팁스 and can be bought for practically no money, several places online. I personally love to buy ebooks through Ridibooks.com and if you want to check them out then you can find them right HERE – They also a travel books for other places than Korea so I you are interested in other countries and still want to practice your Korean, then here’s your chance! Personally I’ll be buying the one about 서울 as soon as I have finished this post! UPDATE: Not all guidebooks are compatible with pc and mac, so remember to check that out if you don’t have other reading devices!

If you don’t want to spend money then you can also just try to search for ‘(place)가이드북’ and you should be able to find some for free here and there. I know that VISITSEOUL.NET have a bunch of guides with different purposes, and they seem quite interesting too! You can find them HERE

Now I’ll be returning to my books! Have a great Sunday everybody!

Finding myself via languages

Pieces of a Danish girl's daily life in Korea

The latest news on WordPress.com and the WordPress community.